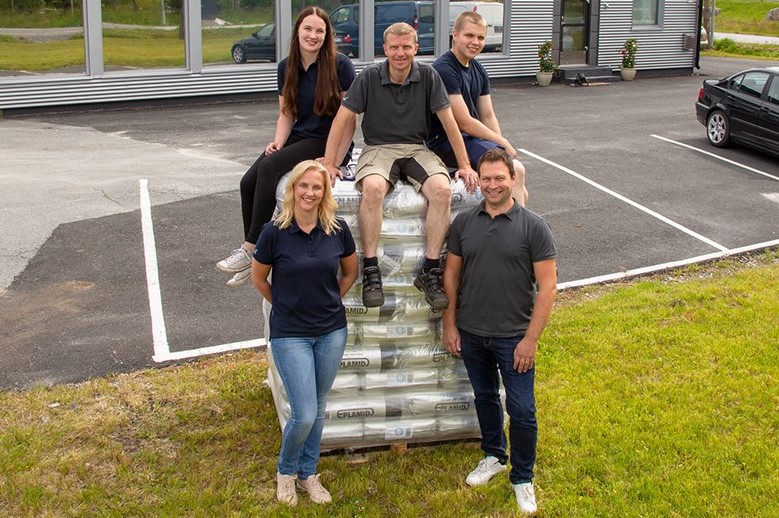 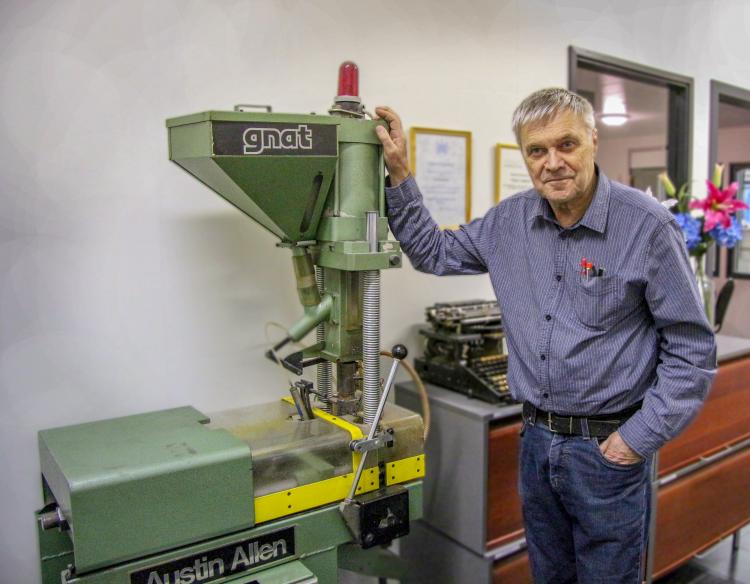 PlastPoint is a family business in second generation and specializes in making injection molded plastic products.

The company was founded at home in 1978 by Toralf Jansson with just one machine. Together with a colleague he founded the company TH-Plast who built their career on making smaller injection molded plastic products to different companies.

In a couple of years Toralf was going to invent the Ice claw, which today is one of the company’s biggest trade marks.

At the end of 2006 a transfer of ownership was made and Toralf’s son Kjell Jansson became the new owner and CEO of the company now named PlastPoint. The plastic production continued but to a greater extent with more customers and new injection molded products like the plastic floor Quadra floor.

Today the company is run by Kjell and his wife Gunilla who together with the colleagues want to develop the company further and accept new challenges and ideas that can help broaden the company’s current supply.